← WOOOAH: What 5G will mean for all comms people
BE HEALTHY: The CIPR’s mental health guide is a welcome start to the crisis we’re in → 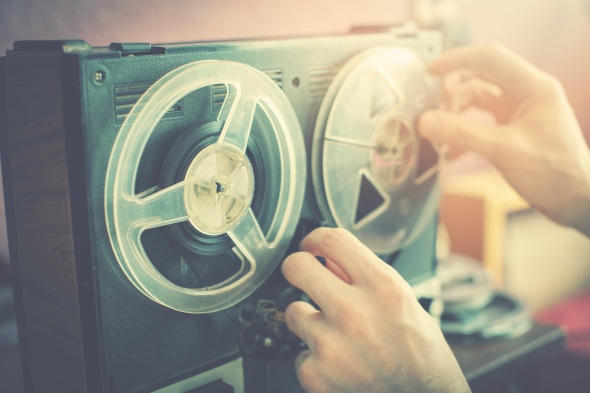 A few days ago I was asked for a business case to show why you shouldn’t use ‘work’ accounts to log into your corporate page.

By ‘work’ accounts I mean those accounts that have been set up back in the day to access Facebook.

You know the kind of thing.

Facebook has a really simple name for these clever accounts. it calls them ‘fake’.

Because Facebook’s Terms of Service say that you’re allowed one account and that has to be the real you. Anything else is fake. I’ve blogged about this before but here are two links to point at sceptics.

Fake accounts are against Facebook’s rules

If your account isn’t the real you you’re breaking the Terms of Service and you may log on one day and find that it has been deleted without warning. I’ve heard several accounts of teams losing access to pages through this route.

Facebook’s half a billion deleted accounts

As a yardstick of how serious is at this deleting fake accounts caper lets look at their actions.

Data from the company reveal that it deleted almost 600 million accounts in the first quarter of 2019 alone.

So in other words, no, you shouldn’t and yes, they will.

No, you won’t be inundated with alerts

One regular justification for having fake accounts to log in with is because people don’t like the idea of getting notifications from pages in their downtime away from work. I get that. You can disable notifications on the page. Job done.

If that still doesn’t float your boat the answer is don’t be a page admin.