SOCIAL PLAN: 11 Golden Rules for Social Media in an Organisation 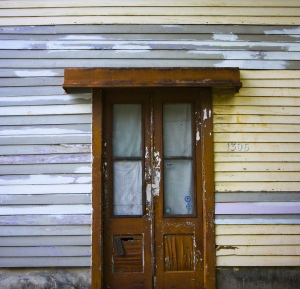 Holding the door open for bright people should be the aim of every organisation’s social media plan.

Because managing the message is dead.  And because the corporate voice doesn’t work.

The social web includes places like Twitter, Facebook, LinkedIn and every platform that allows for two way debate and discussion.  The social web is about conversations, the human voice and a completely fresh approach.

One person once said the best way to approach this new landscape was to put aside everything that you’ve learned so far about how traditional communications works. That’s not all that far from the truth.  First amongst these is to recognise that social media is deep down not that different to the telephone, the PC, email and the internet.

When every one of these was first introduced those in the workplace feared what it would do in the hands of staff. Gradually people realised that the more people had access the more positive they became.  You’re unlikely – I hope – put all email activity into the hands of comms people. So why think about doing it for social media?

The best answer is for comms people to have responsibility for social media but to try and allow as many people as possible to use it. Preferably on the frontline as that’s where most of the stories are.

9 Comments on “SOCIAL PLAN: 11 Golden Rules for Social Media in an Organisation”