← SOCIAL TOWN: Using social media to tell a town centre’s story
GOOD IDEAS: What is a hack day? And why you should be bothered → 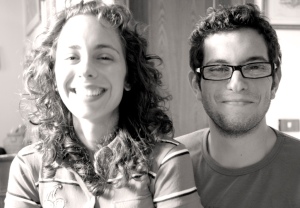 It’s clear there’s been a quiet revolution. It’s not if we use social media, it’s how.

Old media is still here. But they’re now part of the landscape they used to dominate.

In the UK, 28 million are registered on Facebook, more than 5 million on Twitter and a village as small as Beer in Devon has 6,000 images of it on Flickr.

But where are we going next?

I’ve thought a lot of late on the path we’ve taken and where we’re headed.

Firstly, an excellent, witty and well thought out piece in The Guardian on SXSWi the annual event that sees cutting edge geeks talk to other geeks and pitch for funding.

They took a wry pinch of salt to the current hot terms. It’s all gamification, apparently.

A conclusion? The internet is over. Well, sort of.

The internet where you actively go to do things will be. The web which is unthinkingly enmeshed in day-to-day lives is where we’re headed.

You call a friend because you saw they were having a bad time from a Facebook update you saw after you booked tickets online. All on your phone. That’s day-to-day. Twenty years ago it would be sci-fi.

But don’t let’s any of us fall into the trap that we’re all on the innovation curve frantically trying to gamify the wastebin experience. We’re simply not.

I’ve been reminded recently that so many in local government are still on the starting blocks or filled with fear at the task ahead.

It’s fine to be worried about the Himalayan range of technology ahead of you. Everyone starts at the bottom of the hill. Just relax a bit. Do it a bit at a time. Chris Bonnington started small and got bigger. He didn’t start ice climbing. Maybe all you need to do is stroll up a hill rather than Everest. 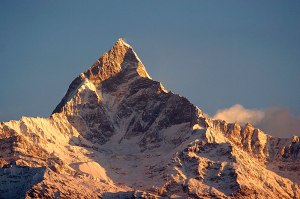 We’re all learning. You don’t need a chartered qualification or a session with a socmed guru to start climbing the curve.

So where does this all leave local government and the web?

The public sector local government is beginning to actively put out a stream of information on digital channels.

Yes, there’s open data. This will grow but this has some distance to travel before it becomes an enmeshed part of my Dad’s life.

Look at the real time experiments. Greater Manchester Police’s ground breaking live tweeting of calls to it is one.

Our own Walsall 24 is another that I’m really proud of.

Southampton University hospital’s live tweeting of a shift in the children’s heart unit took it to another level by putting a human face on what they do. 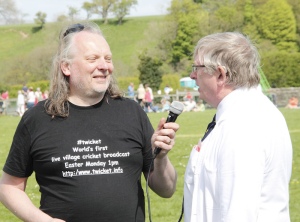 Live tweeting and streaming a village cricket match is another fun example of real time updates. The Twicket experiment in the Lancashire village of Wray drew a worldwide audience.

A Philadelphia local government blogger Jim Garrow talked this when he described how things like this are changing communications.

If we communicate so much more what we do through social media will there be a need for crisis communications? .

Here’s a scenario to consider.

Imagine a situation in local government where each department and each office had a social feed. That it would be as common as a telephone or an email address. That you could pick and choose the streams you wanted to tune into.

That an organisation could tap into those streams to tell people what it’s doing. That’s – for want of a better phrase – as linked social. As the number of smart phones in our pockets grow that’s where we’re headed in the long term. I’m sure of it.

Here’s what the local government social media evolution curve looks like to me. Because I’m fond of lists it’s in a list form and there’s eight steps.

1. Ignorance: We may have heard of the social web. Just. But we’ve never really heard of Facebook or if we have, we’ve not seen the film. We heard a caller to Nicky Cambell’s phone in saying it’s the worst thing ever invented. We agree with the Daily Mail. It gives you cancer.

3. JFDI: The Dave Briggs rule of Just F***ing Do It. We’re experimenting. We’re not really asking much in the way of permission. It may grow into something bigger. We’re experimenting and innovating. In Dave’s axis, there’s a trade off between JFDI and being boring. You’ll get more done by JFDI but it’s far less sustainable. 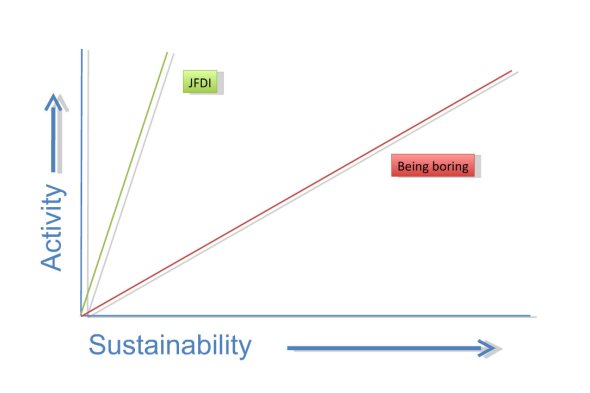 4. Boring: It’s getting bigger. We need a social media strategy like this one from Wolverhampton Homes. It keeps people higher up happy. That makes people lower down happy too. We’re starting to mainstream things. Slooowly.

6. Chattering social. We’ve let others use digital platforms too. So long as they stick to the basic common sense advice. We have different voices talking about different things.

7. Linked social. We’re now talking on one offs about the same issue from a different perspective. Like Walsall 24. We’ve got something bigger than the sum of the parts.

8. Mainstream linked social: We’re doing this as routine. We have a stream on what the countryside ranger is doing at a nature reserve. And what the litter hit squad are doing at the same site. We’re using the same hashtag. Some of this is automated. For example, there’s an RSS feed linked to bin wagons. Ten days a year in the snow it really comes into it’s own.

That’s my map of where we’ve been and where we’re going. Feel free to disagree.

The JFDI versus Boring axis by Dave Briggs.

This work is licensed under a Creative Commons Attribution-NonCommercial-ShareAlike 3.0 Unported License.